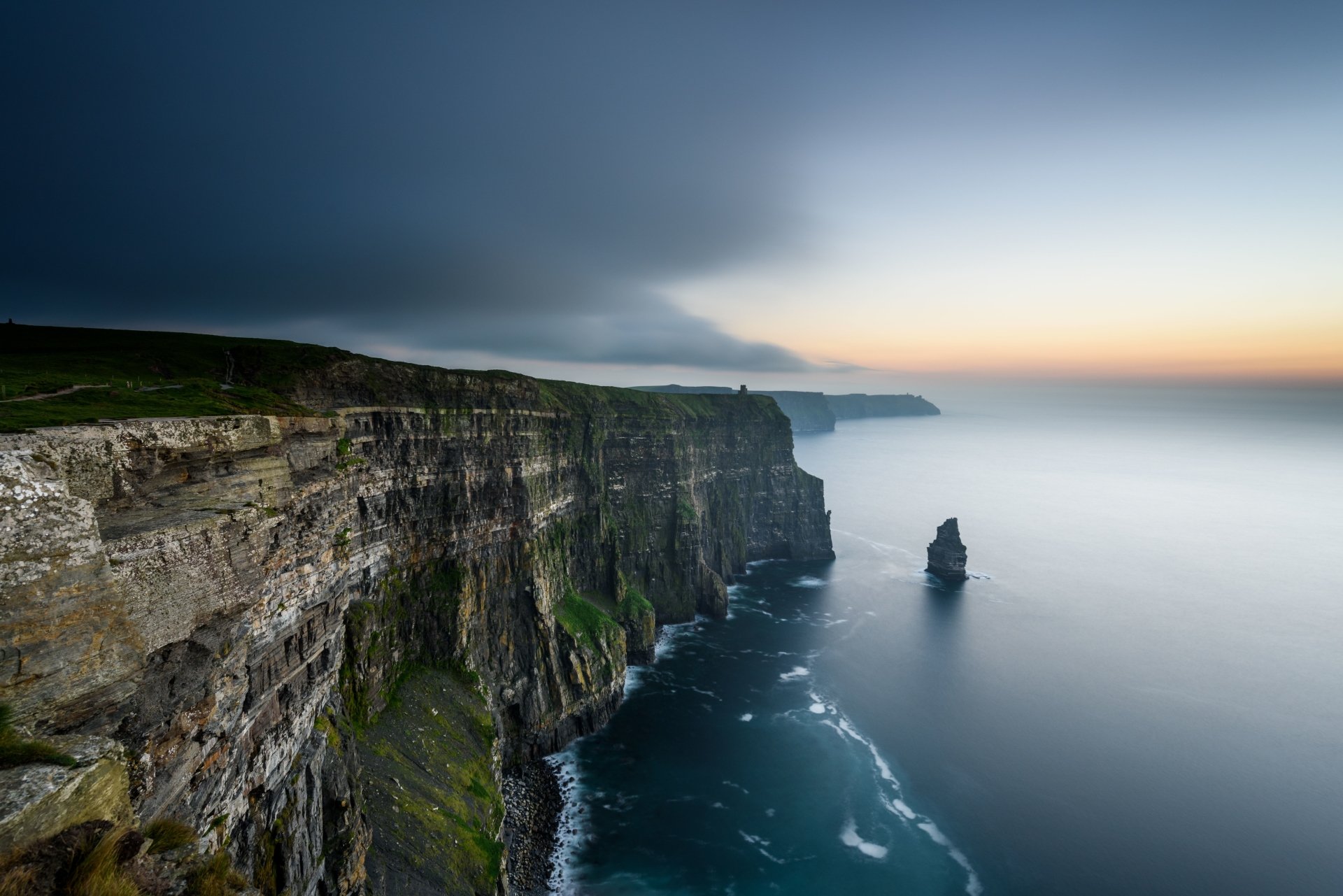 The Republic of Ireland is the second largest British isle, covering 27,136 square miles and bordered to the northwest by Northern Ireland; in the past it went by the Irish Free State (1922-1937) and Eire (1937-1949). Eire is still used by many persons as their name of choice for Ireland, also causing some confusion outside the country's borders. The capital city is Dublin, containing one-third of the Irish Republic's population. During the second half of the twentieth century, the presence of so many fine higher education institutions in Dublin led to the renovation or restoration of many neighborhoods that had been reduced to slums. The predominant religion is Catholic. Ireland's 26 counties have been free of British rule since 1922, which has resulted in some educational changes, including great emphasis on the Irish language, literature, customs, and history.